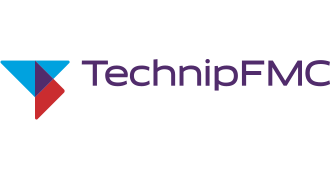 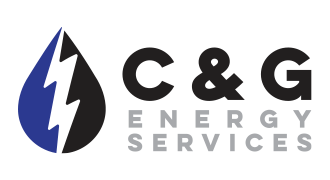 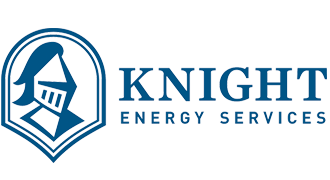 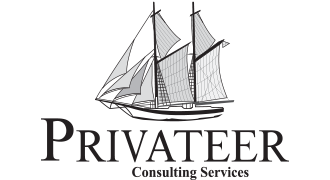 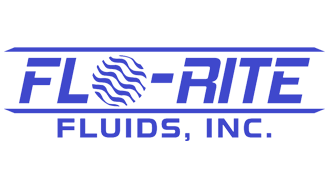 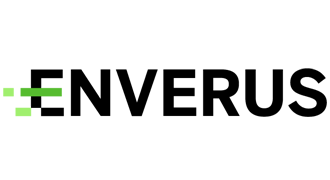 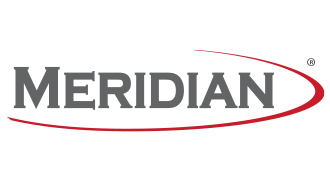 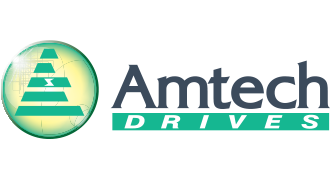 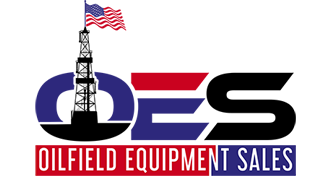 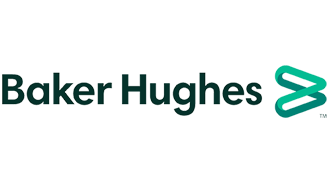 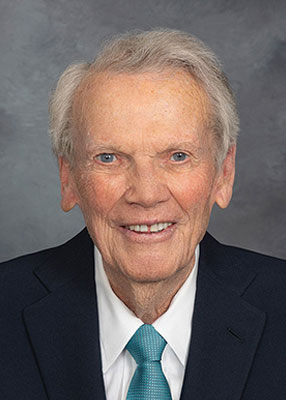 UPDATE:  TL “Woody” Gregory passed away after a hard-fought battle on November 6, 2020.  We are grateful that we were able to honor him as the 2021 PBIOS Honoree on October 20, 2020.  Woody’s kindness, humor, work ethic, experience, knowledge and community leadership will be greatly missed! Rest in Peace Woody.

Truman Laro “Woody” Gregory was born in Wichita Falls in 1933.  At 20 years old, Woody joined the Air Force and was stationed overseas in Japan for part of his service. In 1957, Gregory returned to Wichita Falls and then moved to Houston while working for Wilson Manufacturing. In 1960, he joined his brother, Don Gregory, and started Gregory Rig Service. Gregory spent several years working out of the back of his car to help grow their company to the point where they employed almost 200 people in three locations.

Gregory was a very successful businessman, was well respected in the community and served as an advisor to many boards in the Permian Basin.  He was a board of directors’ member for Odessa Country Club, Petroleum Museum, Bank of the West, and the Ector County Utility District, just to name a few. Gregory was also a Member of the Odessa Chamber of Commerce Executive Committee and was also given the Award for Excellence in Community Service for Business by the Heritage Foundation of Odessa.  Gregory served for many years as a director and on the Executive Committee of the Permian Basin International Oil Show and was the President of the show in 1986.  In October 2020, Gregory was honored by the Permian Basin Oil Show as the 2021 Oil Show Honoree for his contributions to the Oil Industry.

For his 75th birthday in 2008, the Mayor of Odessa declared his birthday “Woody Gregory Day”.

PBIOS is grateful to have known and worked with TL “Woody” Gregory for decades.  He was a gentleman, a friend and an icon for the energy industry in the Permian Basin.